Use a crowd to solve problems

Technology is a wonderful means with which to involve crowds in public affairs. India is playing a pioneering role in that area. India is showing how technology can be used to resolve major issues.

India is a country with two sides. On the one hand, India has enormous potential. The country has more than one billion residents, is the largest democracy in the world, and has a huge economy. A study by the US Department of Agriculture predicts that India will be the third largest economy in the world by 2030. Prosperity is on the rise under leadership of Prime Minister Modi, and based on its economic success, India is fast becoming a superpower.

But India is also a country with problems. Enormous contrasts exist in its population, both in the area of socio-economics and religion. Cities are growing rapidly and it is extremely difficult to channel growth. The country has a significant environmental problem requiring immediate attention. And there is a great deal of red tape.

All of those contrasts make India an incredibly fascinating place. I have a deep connection with India. Not only because of the country itself, but also because I do a lot of business there and an important division of Decos is located in India. I recently visited this amazing country on a trade mission. The question I pondered was: which tools and technologies can be used to approach the great challenges of India? Can a software provider help solve some of the problems in this gigantic country?

The Indian government has high expectations. An excellent example is the CLEAN India projects. They are focused on bringing together a community of people who will actively support the environment. Technology plays an important role, for example, by introducing carbon calculator software to learn more about the concentration of CO2 in the air, or providing a paper-recycling machine that allows paper to be reused quickly. The beauty of these kinds of initiatives is that the crowd is actively engaged to help resolve the problem. In The Netherlands, generally a particularly well-organized country, most problems are considered the responsibility of the government. This is impossible in India. The country is growing too quickly, and much more requires attention than in The Netherlands. So why not put the crowd to work?

India has the largest number of mobile Internet users in the world. 70% accesses the Internet with their smartphone. By building clever and useful applications for mobile phones, many people can be reached and brought together for specific social events. We did this ourselves using apps like Fixi, which we put to use in the city of Pune to involve citizens in improving public space. Engaging people by using an app has been very successful in Pune. On this picture, you can see how three generations are working on painting the Magarpatta viaduct!

Some experimenting with apps developed by local municipalities is already taking place, but they often lack the desired reach. It is an art in itself to secure the desired engagement. The app must be fun, easy to use, and useful to the user. This is simply not the core competence municipalities have. Following our trade mission, we decided to make serious work of app development for the Indian government, and decided to apply our experience with the Dutch government market to India.

Decos is owned by its employees

Decos to join hands with VS ONE 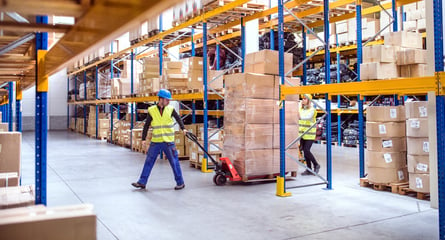 Transforming eProcurement from a tactical to a strategic function

JOIN customer and considering the Cloud? Check out this 3-step Cloud plan!

‘JOIN’ us and your JOIN-environment will also be running entirely in the cloud. Our cloud allows for the excellent functioning of the JOIN-applications, as you will always have access to the most... 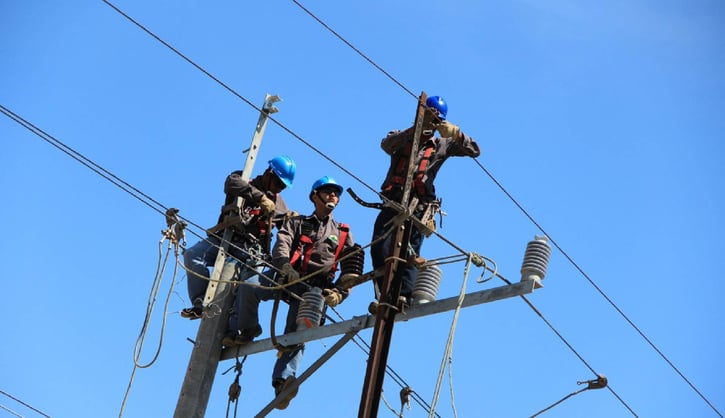 Decos, a leader in digitization for government and enterprises, announced a successful implementation of the B2B Supplier Portal for Lesedi. Lesedi is a leading provider of engineering,...