Introduction to Over the Air (OTA) Firmware Update 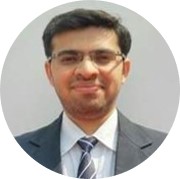 Firmware is basically a set of instructions needed for certain devices to perform the tasks that they were made for. Unlike software, the firmware is not created to perform specific functions on the hardware, rather it is used to carry out the core functions of the hardware.

As firmware carries out the integral functions of hardware, firmware updates bring some alterations to the program. The updates are necessary to enable the corresponding devices to operate proficiently as well as to fix the bugs for better security. To update a device’s firmware, user just needs to install the update that is developed for the particular device.

This webinar focuses on the what, why, and how of over-the-air (OTA) firmware update.

During this webinar, we covered following:

Why does firmware need an update?

While developing IoT devices, one of the most difficult problems to solve is how to update the firmware on the device that is in the market. Once the device is deployed, firmware updates play a critical part in its lifetime, particularly when devices have a long lifetime, or suppose the devices are deployed in some remote area or inaccessible areas or where manual intervention is cost-prohibitive or otherwise difficult.

Over-the-air (OTA) firmware updates involve remotely updating the code on an embedded device. The update is delivered wirelessly, i.e., “over the air,” and sent directly to the device, without the need to tinker with the underlying hardware. OTA updates are typically delivered through cellular data or high-speed internet.

To learn more about the OTA firmware update, please watch the full webinar.

This webinar was presented by Decos, a cutting-edge technology services partner ready to meet your software needs in the healthcare domain. If you have any questions about this webinar or you seek advice on how to perform test automation on your project, please contact Devesh at devesh.agarwal@decos.com. We would love to discuss it with you! 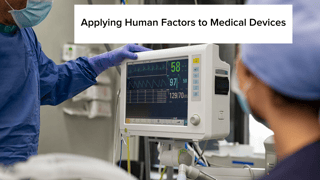 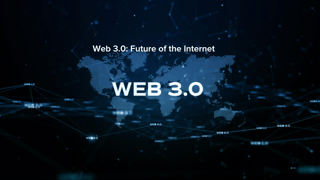 Web 3.0: Future of the Internet 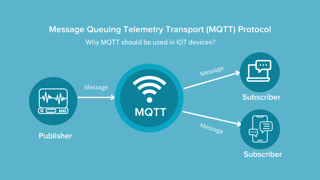